When the celery juice craze came out, I was not interested. How on earth is plain celery juice any better than any other green juice in the morning? Celery juice is not that special…it’s a health marketing craze that poor celery farmers dreamed up. Basically, anything that everybody is talking about I stay away from…that is, until I’m convinced. The rebel in me does not like doing things because “it’s trendy”.

The reason I wanted to give this a try is to help my gut to absorb nutrients and minerals better…namely iron. Because I have taken copious amounts of painkillers for my chronic headaches for literally years, in the last year, my gut seems to have reached its limits. Conventional painkillers are very hard on the stomach lining, so now my gut isn’t absorbing vitamins or minerals effectively. This is why my iron numbers weren’t getting any higher (in fact, they were dropping), even after taking it for over a year. Recently, my hair started falling out like crazy, which is the next level of low deficiency. As if having hair all over the apartment wasn’t enough I also developed food sensitivities. It’s crazy how you can be eating all the organic, healthiest superfoods in the world, exercising, and doing all the right things, but if your body is not absorbing the nutrients, it doesn’t do a lot of good. I guess that’s why they say, health starts in the gut.

Celery juice, when drank on an empty stomach is alkalinizing. Basically, it prompts the liver to create bile and strengthens the stomach’s hydrochloric acid production. This makes it easy for your tummy to digest…and do it faster. It also gets down to cleaning out every crevice of your stomach, such as undigested proteins or fats. The acids, undistracted from digesting any new food, can then rid the stomach from anything that should’ve left ages ago. This is one of the reasons that many people profess celery juice to be the reason that they are no longer bloated. This process is what ultimately heals and repairs the stomach and intestinal linings.

For me, this research was the draw; however, I also heard great things about the juice healing hormonal imbalance and breakouts, so I was curious about that since my skin has been extra needy lately.

While I know two weeks alone isn’t enough to have my stomach start absorbing nutrients at 100%, it’s a great start and I’m encouraged by the progress I’m making.

Here are some of the other interesting things I noticed during the two weeks.

I was having a hormonal breakout on my cheeks that just wasn’t getting any better. After about a week of juicing, it was literally healing in overdrive. I was really surprised. On and off, acne has always been a struggle for me, so I was excited to see such fast improvement.

While I don’t think I eat that much sugar (always room for improvement though), I found that my “sweet” cravings were significantly less. Overall, these two weeks I definitely ate a lot cleaner…which was subconscious on my part. This is how I like it. I never want to “try” to eat better (for me, that gets me in a “diet” mindset), I just want to eat better intuitively.

They say that when your tongue is pink in the morning, that’s when you know you’re fairly healthy. If you wake up and it’s coated and kinda gross looking, know it’s another way your body eliminates toxins. Every morning I scrape my tongue (an Ayurvedic practise), and midway through my challenge I noticed my tongue was really pink. Such a good sign. I mean, it’s the little things right?

On day 9 of celery juice, I was at hot yoga (which, if you go, you KNOW is a sweat fest) and as some forehead sweat dropped onto my lips, I tasted metal. I thought that was really weird until I went home and researched. Turns out, celery is a metal detoxifier…it literally brings these heavy toxins out of your body through sweat.

As I’m severely iron deficient I’m very low in energy most of the time. I’ve been trying to get my numbers up for a year and half, and the struggle is real! That being the case, I felt like I had more get-up-and-go these last two weeks…which, even if a small improvement, is a big deal for me.

I tend to be a scatterbrain, but for the last week especially, I have felt more “on point”, more clear, and as a result, more productive. I don’t know if that’s just me on celery juice or the fact I’m more in tune with my energy budgeting for better productivity.

All in all, I’m so glad I did it. It was much easier than I thought it would be and I actually started to look forward to my morning green juice. It’s a lot easier to keep your momentum going when you start the day on the right foot. I feel like celery juice is going to be a staple in my life.

If you’re interested and want more info with the science behind it, check out these instagrams: the medicalmedium (the founder of the celery juice trend, celeryjuicebenefits, and celeryjuiceheals. They have some incredible testimonials, tips, and of course, the science of how celery juice heals on these accounts.

What are your thoughts on the celery juice? Have you tried it and if so, what was your experience? 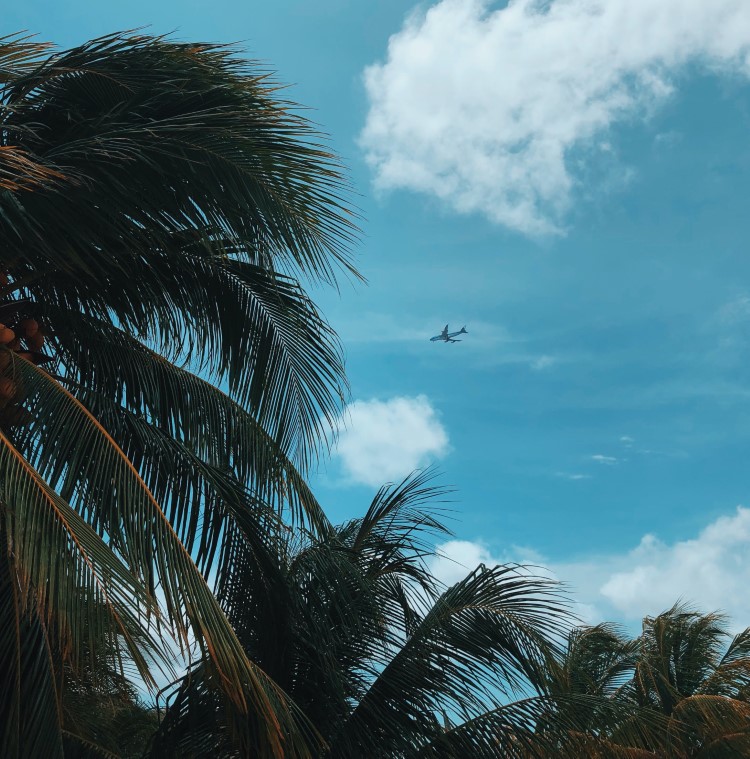